The Reason Why Everyone Is Obsessing about Apple iPhone 13

Apple iPhone 13 is Exciting for This One Reason 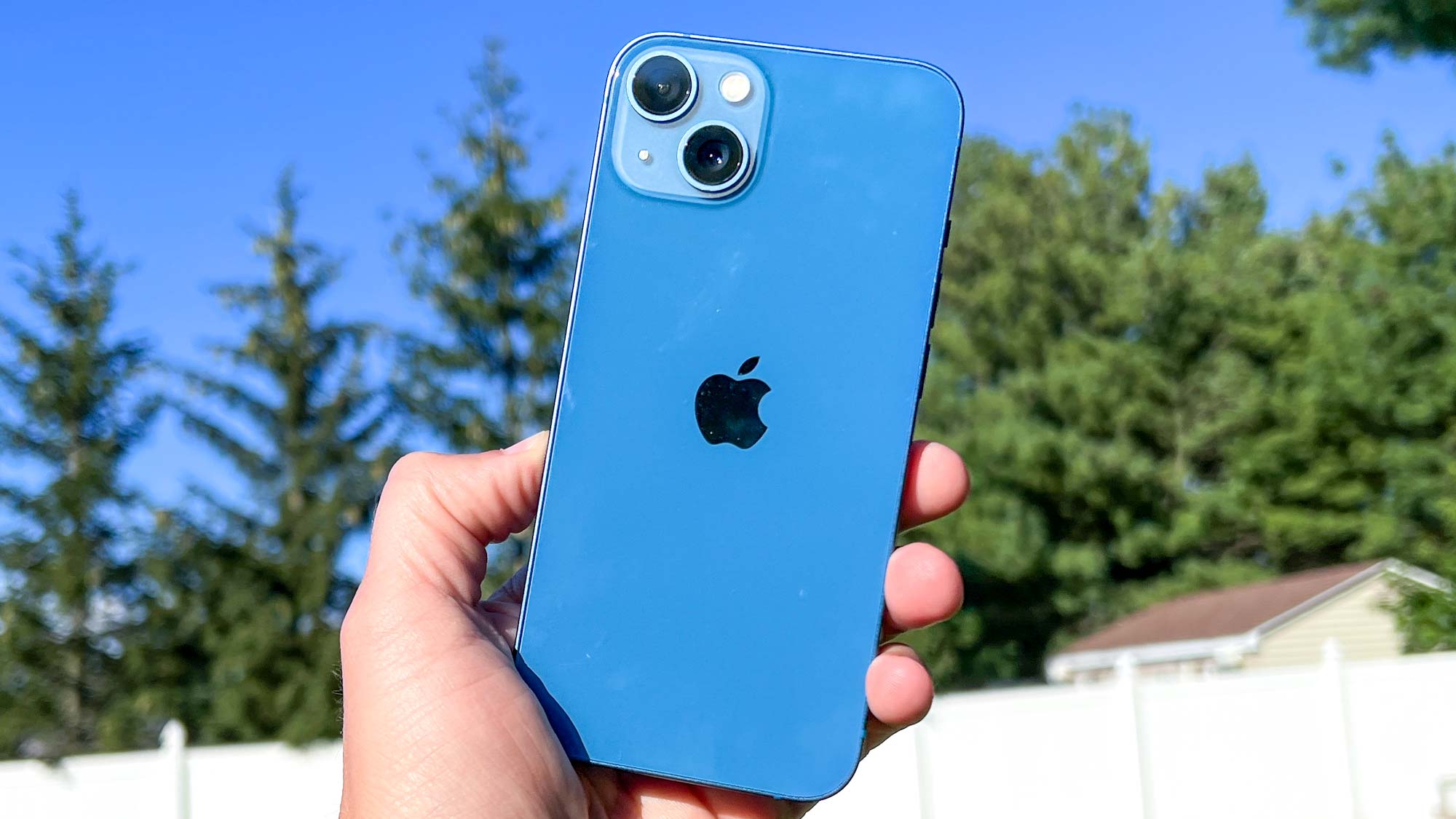 Apple did not invent the iPhone or the wheel. It's difficult to see the difference between an iPhone 12 series and the iPhone 13 handsets Apple revealed on Tuesday from afar.

They have the same razor-sharp edges as the 12. The camera arrays are still encased in the box, which could be mistaken for a cooktop. The only noticeable difference is that the iPhone 13 cameras are now diagonally offset from one another. Apple didn't even ditch the lightning port in favour of USB-C (which it currently uses on the iPad Pros, iPad Airs, and the sleek new iPad mini).

The 5-nanometer A15 Bionic appears to push the frontiers of what is feasible on a mobile CPU, with 15 billion transistors (up from 11.8 billion). Apple claims it's twice as fast as "the competition," which I guess refers to the Qualcomm Snapdragon 888+ (though I won't know for sure until I Geekbench it). The A15 has roughly 16 trillion operations per second instead of 11 trillion. The new, quicker Neural Engine, on the other hand, may be the most interesting feature.

This AI and Machine Learning chip is where the magic happens, and it's what drives the iPhone 13's most intriguing update: Cinematic Mode, which is video with a depth of focus - but it's so much more.

Cinematic Mode (which is available on all iPhone 13 models) may be traced back to the iPhone 7 Plus, which introduced Portrait Mode photography. From then on, I wondered when — if ever — Apple will introduce similar video functionality. In the beginning, the iPhone created the look by merging photos from two cameras. Later, Apple figured out how to achieve Portrait Photography without the use of a second lens, instead relying on depth-mapping and software intelligence to accomplish all the heavy lifting.

Cinematic Mode is a natural extension of that technology, but as Apple put it on Tuesday, "it's a lot of fun."