How to Solve Family Problems and Conflicts-How2World 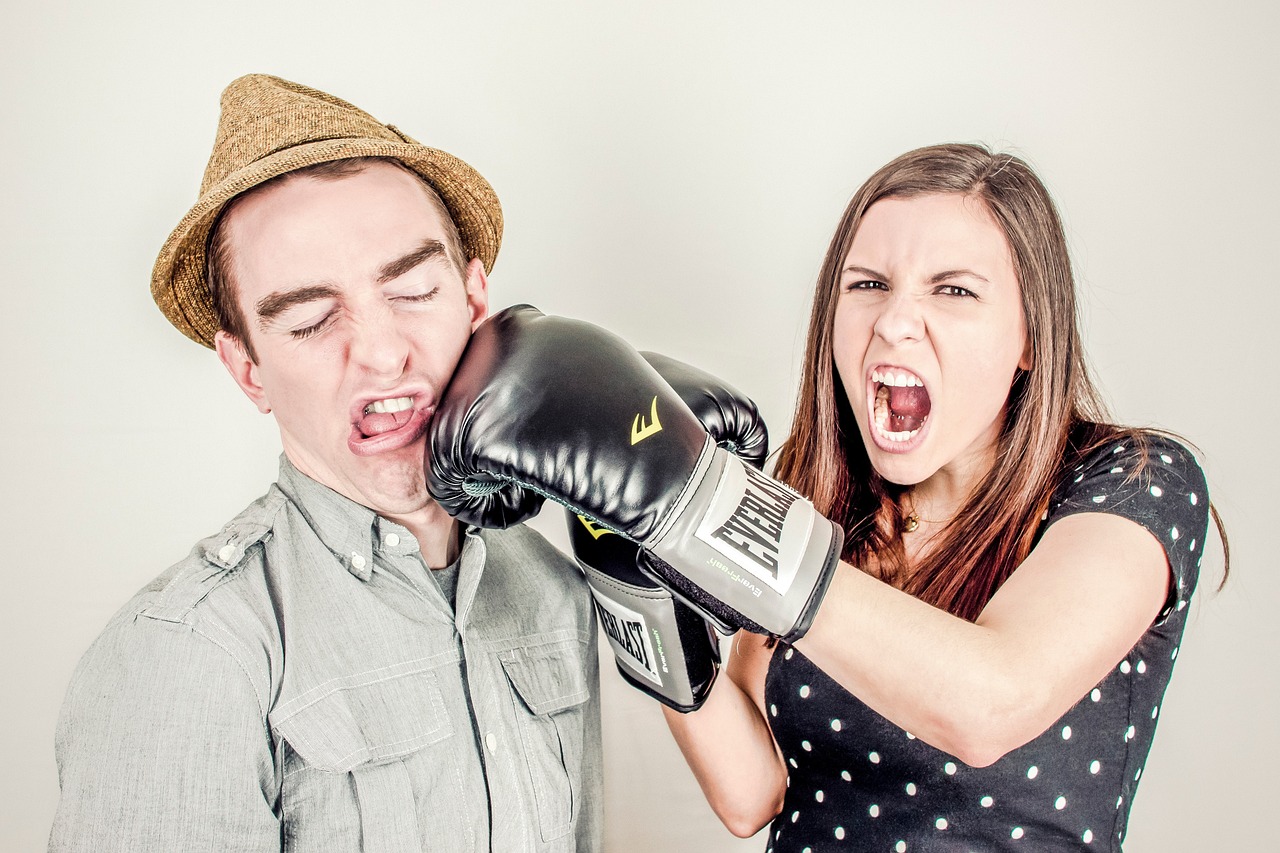 It's natural for people to disagree with one another from time to time. Conflict is a natural element of family life. Ongoing disputes, on the other hand, can be unpleasant and detrimental to relationships. Some people struggle to control their emotions and become purposely hurtful, aggressive, or even violent as a result.

Positive communication can assist family members find a peaceful conclusion by reducing conflict. This usually signifies that everyone has reached an agreement on a compromise or has agreed to disagree.

Strong emotions or power imbalances in relationships can be difficult to settle at times, and can only be addressed in a therapeutic setting.

One study indicated that the second biggest regret participants had related to family concerns in studies on the top regrets people had.

It's easy to allow your anger to get the best of you and lead you to do something you later regret, such as mistreating a family member or shutting them off completely. However, much like the study subjects, you will likely come to regret this decision in the future. There are steps you can take right now to fix these issues and keep your family together while avoiding regrets.

Family conflict is caused by a variety of factors.

It is commonly understood that certain stages in a family's life can lead to conflict. These may include the following:

Each of these stages might bring with it new and distinct tensions as well as the possibility of conflict.
Changes in the family situation can sometimes put a strain on the relationship and cause tension. This could include things like:

How to Solve Family Problems

You've seen it before. "You have a choice of friends, but you don't have a choice of the family." This is a statement that we've all heard before. You can choose whichever friends you choose, and if a friend wrongs you, you can consider whether or not they are healthy for you, and if you decide they aren't, you can cut them out of your life.
You cannot, however, choose your family. Just because you haven't spoken to them in a long time doesn't mean they aren't related to you. You'll always have a greater link than anything else: blood. This implies that you must deal with their flaws in the same way that they must deal with yours.

2. Make an effort to pay attention.

When people are too upset to listen to each other, conflict can escalate. Arguments are fueled by misunderstandings. Here are some ideas:

3. Concentrate your efforts on the problem rather than the people.

Change the fight's nature, and the dynamic will shift. Stop hurling stones at one other in debates. Using blame, shame, or guilt to persuade your spouse to do anything will become less effective as your relationship ends, since you will no longer be willing to make the small concessions you once did for each other. Rather than blaming your partner, you should confront the issue. "Whether or not to sell our house is a difficult decision; we both have a lot of work to do, and I'd like to work with you to figure this out," for example.
significantly more effective than "We wouldn't have had to sell our house if you had just earned more money when we were married."
You risk letting the issue overwhelm your life if you don't maintain the problem distinct from your relationship (especially after your divorce). When two stakeholders in a partnership are at odds, they will occasionally say and do unreasonable things, project, deny and shift blame.
This entire saga has nothing to do with resolving your issue. However, there are things you can do to keep your attention on the problem rather than the person. Rather than being combative, the idea is to collaborate with your partner.

4. Take a bite off of your tongue.

Consider your response before responding. In the long run, those few seconds of tongue biting can save you a lot of trouble.
Keep in mind that your issue is a shared one. In order to address this problem—and come to an agreement—you'll need your spouse's help. With honey, you'll catch more flies than with vinegar.
An argument necessitates the participation of two people. The fight will not happen if you refuse to take the bait for a fight.
Use "we" language and reframe your situation as a shared problem. “We need to figure out what we're going to do about the credit card debt,” vs “You need to deal with your credit card debt or we'll never come to an agreement,” receives a different response.

5. Allow yourself to lose your pride.

Pride can manifest itself in a variety of ways. "I'm not going to call them first since they should call me first," says the narrator. "I would never do something like that to them, therefore I'm not going to bother." Perhaps a member of your family has attempted to contact you, but you have entirely disregarded them. Pride is necessary at times to avoid being treated like a doormat, but there is such a thing as too much. You must let go of something if you wish to improve things.

6. Make it your goal to forgive rather than to win.

You may believe you won't be able to fix the situation, but you truly want your family member to come to you and apologize (or, if you were the one to wrong them, just forget the issue without a discussion). This means that your goal isn't to improve things; instead, it's to win.
Stop seeing the problem as a two-sided problem and instead focus on resolving and improving the situation. This is your family, not some bizarre rivalry.

7. Consult the rest of the family

Explain your plans to those members of your family who you trust. Let them know whether you've completed the remainder of the steps and have a new perspective on the situation.
Tell them your only goal is to improve the situation. This is especially critical if your family has a tendency to gossip and take sides. If you convey your intentions honestly, you may be able to persuade them to abandon their vindictiveness and join you in your peaceful aim.

What can you do to make sure this doesn't happen again? If you communicated effectively, it was evident what bothered you, so hopefully this will not happen again. However, keep in mind that your relatives are people. Remember their flaws, but don't hold them against them—just accept them as part of their personality.
Also, keep track of what irritated them so you can prevent it in the future.
Relate- How to Lose Weight in 2 weeks

9. Be truthful while remaining respectful.

Explain your feelings in detail, including why you're upset and how the situation made you feel. However, pay close attention to your tone and avoid sounding accusatory. After all, even if a member of your family "started it," you are likely to have made mistakes as well. At the same time, acknowledge their feelings, e.g., "I appreciate that my comment upset you, and I should never have said something like that—but it affected me when you talked so harshly of me to Aunt Sue instead of informing me."
Stay cool and remember your goal: to reconcile, no matter how defensive the other person becomes.