Home
How to
tech 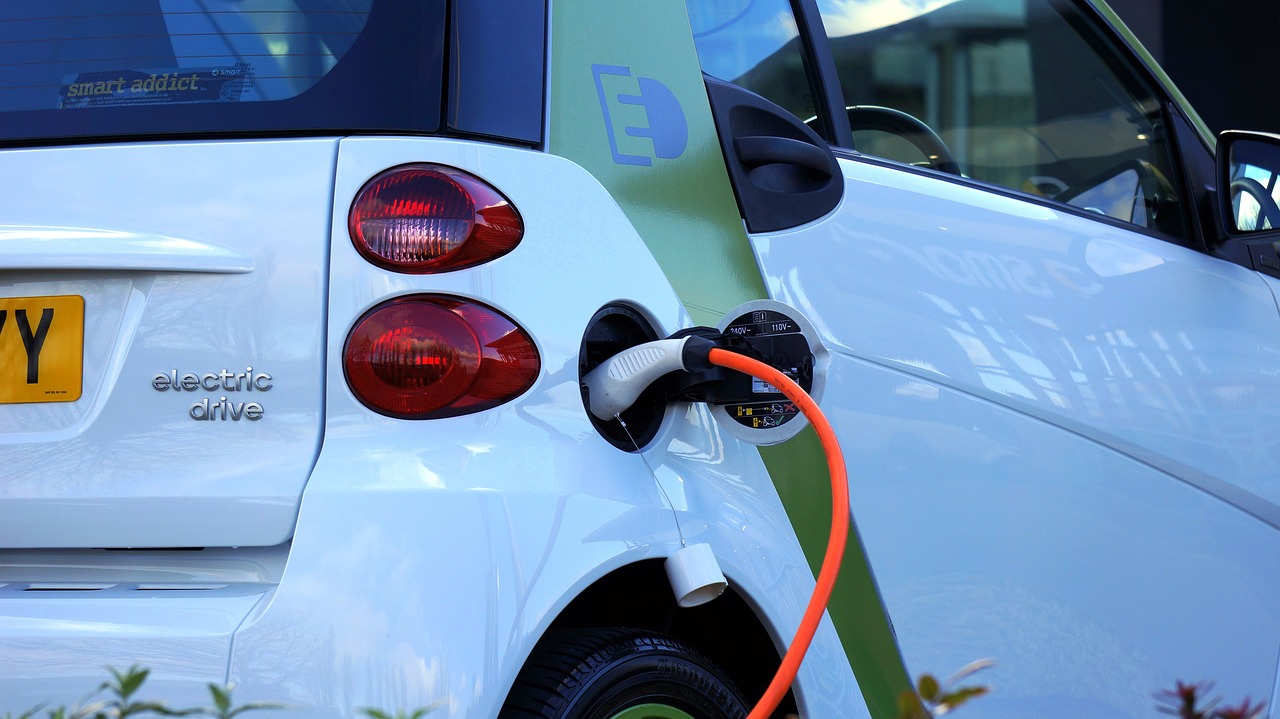 What Are Electric Cars?

Electric cars are vehicles that replace a gasoline engine with an onboard battery pack and an electric motor (also known as an internal combustion engine). The on-board battery pack is charged by an electric power source, and the vehicle can also replenish the battery through regenerative braking.

How Do Electric Cars Work?

Lithium-ion batteries, which can be charged using an AC charger at home, power today's electric cars. Electric vehicles can also be charged quickly using DC power. Some long-range electric vehicles have a range of more than 350 miles when fully charged—enough to cover significant distances on a regular basis.
Types of Electric Cars
Electric Vehicles Come in a Variety of Shapes and Sizes
Pure electric cars and plug-in hybrids are the two primary forms of electric vehicles. To power an electric motor, these cars use a variety of methods:

Vehicle that runs entirely on electricity:

Rather than using an internal combustion engine, these automobiles merely transfer energy from a massive lithium-ion battery in the car's base to a very modest electric motor. The car is then propelled by the motor.

An electric motor and an internal combustion engine are combined in a plug-in hybrid electric vehicle (PHEV). Fill the petrol tank at a gas station or charge the batteries at an electric charging station to power a plug-in hybrid.
Electric automobiles are distinguished from conventional vehicles by the fact that they do not use gasoline, diesel, or other liquid fuels. They get their power from an electric charging station and store it in a battery pack on board. An electric car, unlike a typical vehicle, may employ regenerative braking to slow down while also charging the battery. This braking system slows the vehicle and converts kinetic energy into a source of energy that can be used to power the vehicle's components. This energy can also be stored by the car for subsequent use.